Backstage productions are selected especially for presentation in the intimacy of the backstage theatre setting. Playgoers are seated on stage where the action is, near enough to hear every word, every sigh, to see every comical expression and gesture, and to feel part of every scene. The staging and seating arrangements change with every Backstage show.

The Backstage at CPAC seats are general admission:

Tickets may be purchased in person at the CPAC Box Office Monday through Friday, 9am to 5pm or by calling 931-528-1313 during box office hours. Online tickets are available only through the CPAC website at www.cpactn.com. The Cookeville Performing Arts Center uses ETIX for ticketing. Tickets purchased from other online vendors or 3rd party sites may not be authentic. Vendors other than ETIX are not authorized to sell for CPAC events. If in doubt, please contact the box office.

Image does not exist 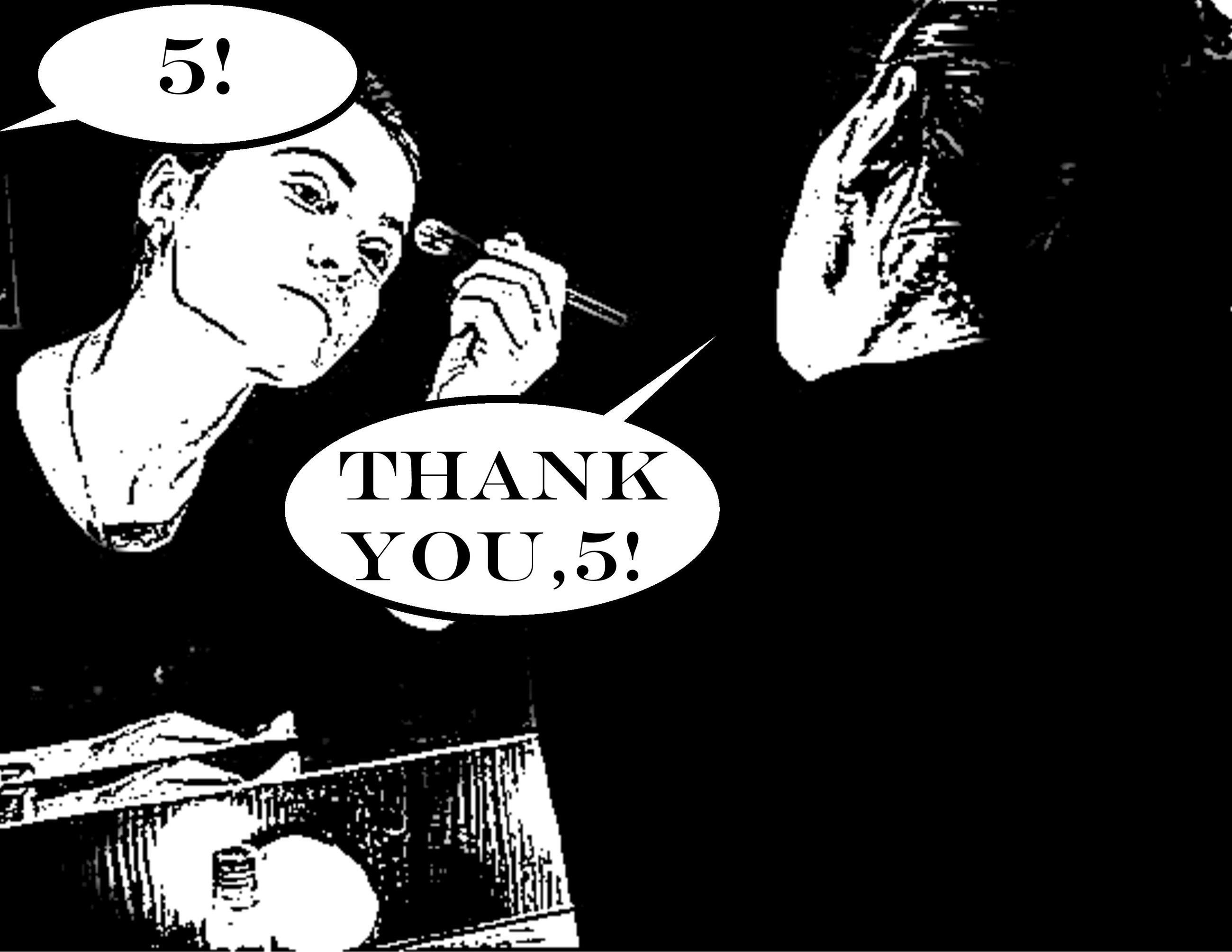 The Cookeville Performing Arts Center will broadcast an evening of five ten-minute plays. Due to unique social distancing challenges affecting our lives (and this performance), each one-act has been carefully selected and staged and will be presented online only. Our director and actors will consist of CPAC staff along with their spouse/life partner. Ticket information will be available on May 26 by calling the Box Office at 528-1313 or visiting www.cpactn.com

A Backstage at CPAC event

CLASS CONFLICT
by Craig Pospisil
Starring:
Katie Mannle ……Megan
Patrick Mannle……Billy
THE STORY: Billy is a shy, sweet six-year old, nervous about his first day of school. His new classmate Megan Devenaux is a pint-sized lawyer, who considers herself an adult already, and is ready to take her case to the Supreme Court and then cash in. 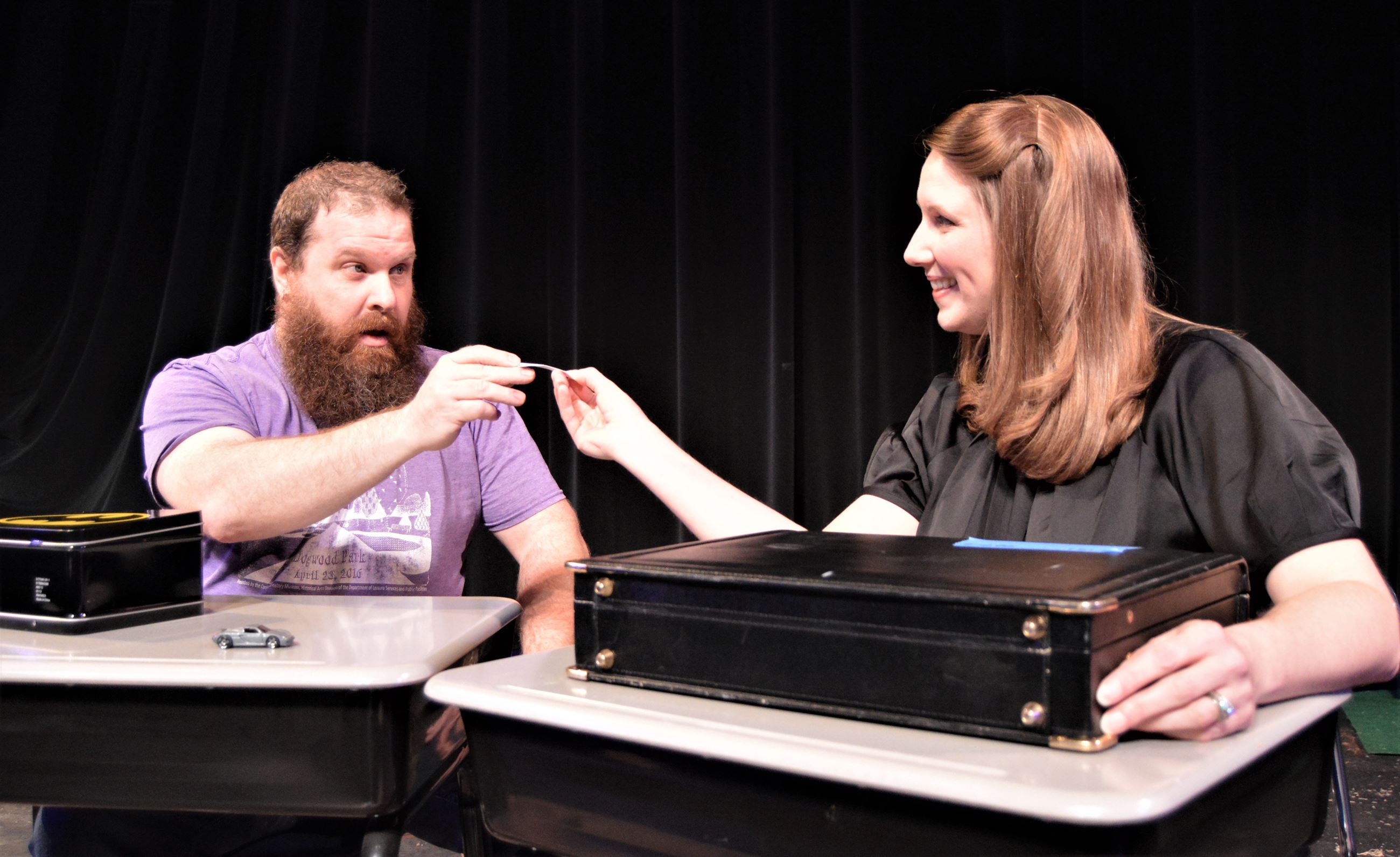 ON THE EDGE
by Craig Pospisil
Starring:
Matthew Wilson….Gene
Emily Amonett ……Sammy
THE STORY: There’s a party inside, but Gene stands on the ledge of an apartment building. Distraught because the girl he loves is making out with someone, Gene is ready to jump. Sammy, a classmate, discovers Gene on the ledge and mocks him for being melodramatic. But as Sammy realizes Gene’s pain runs deeper than a girl, will she pull Gene back from the edge? Or push him over? 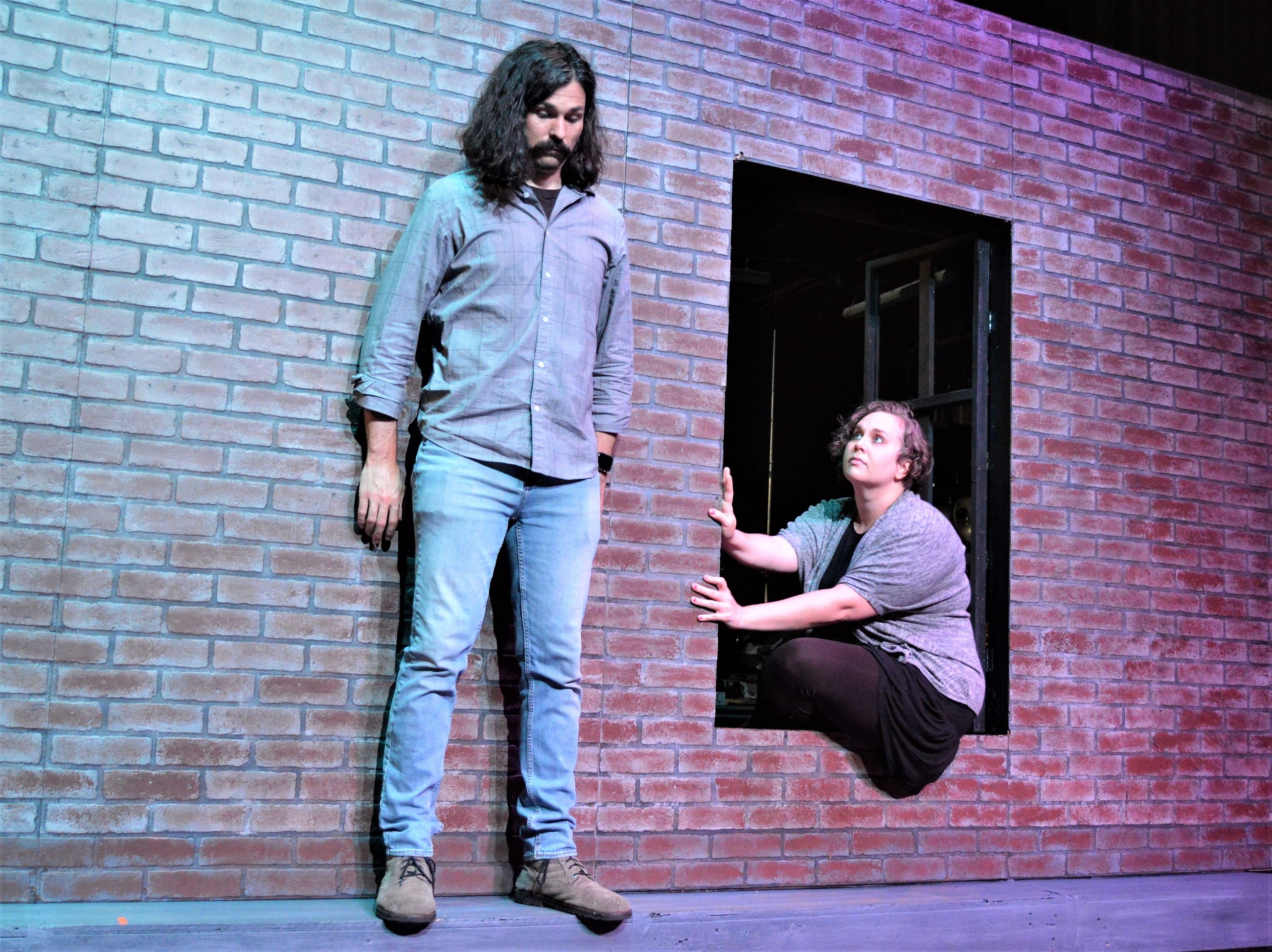 A MOTHER’S LOVE
by Craig Pospisil

Starring
Melissa ……Kimberly Frick-Welker
THE STORY: In a darkly comic monologue, Melissa calmly explains her reasons for taking a parent’s natural desire to protect her child a little too far.
_________________

SURE THING
by David Ives

Starring
Woman….Emily Amonett
Man….Patrick Mannle
Waiter….Chad McDonald
THE STORY: Two people meet in a cafe and find their way through a conversational minefield as a bell interrupts their false starts, gaffes, and faux pas on the way to falling in love.
_________________

Starring
Father…..John Fowler
Mother….Kimberly Frick-Welker
THE STORY: A retired couple bask in the solitude of Florida, while reminiscing, with some regret, about their chronically hell-raising children. 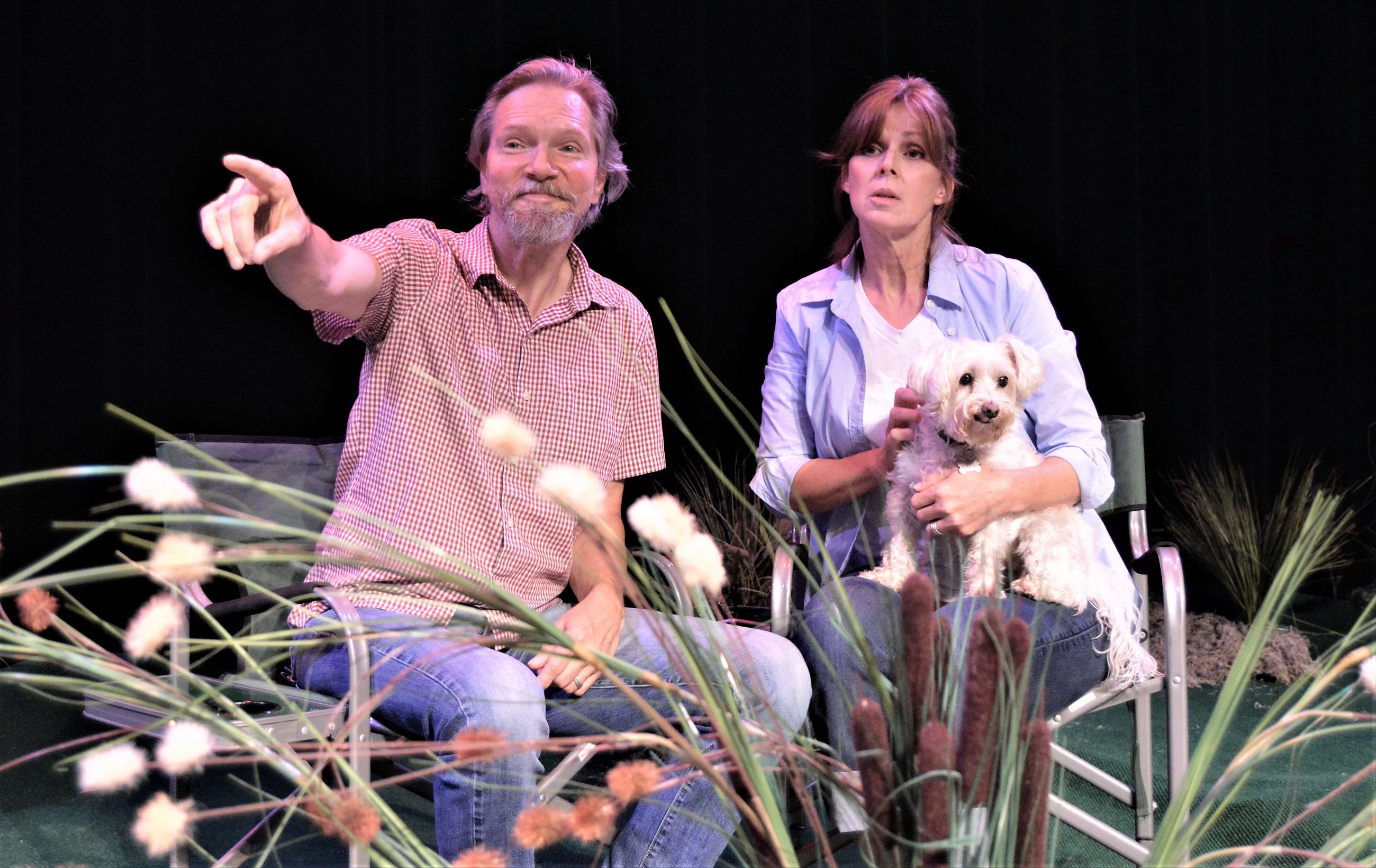 CLASS CONFLICT, ON THE EDGE, A MOTHER’S LOVE, SURE THING, and CLAIRE DE LUNE are presented by special arrangement with Dramatists Play Service, Inc., New York.

Special thanks to Craig Pospisil 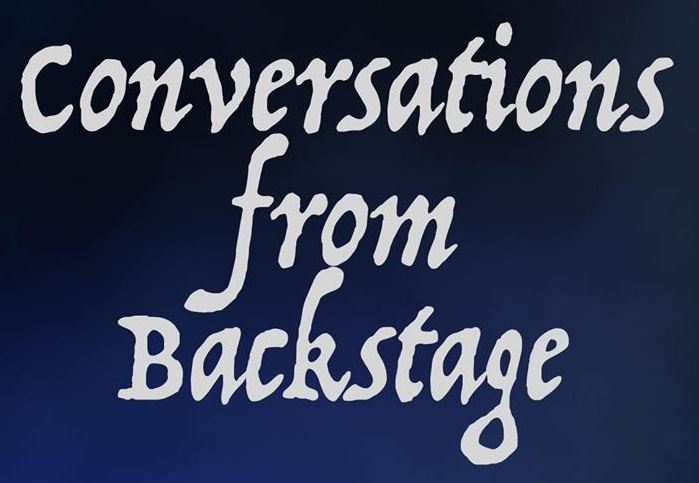 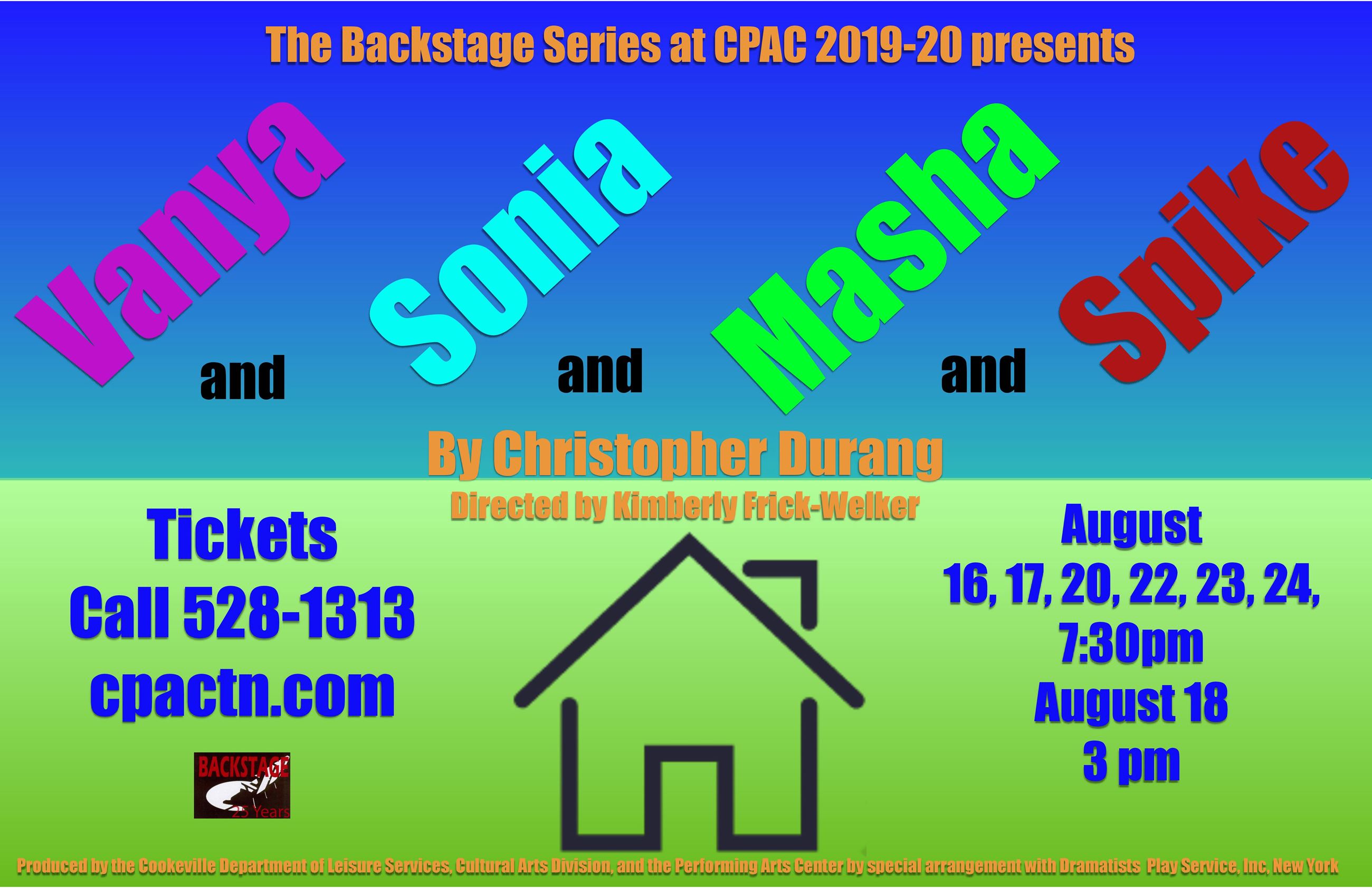 THE STORY:
Winner of the 2013 Tony Award for Best Play. Middle-aged siblings Vanya and Sonia share a home in Bucks County, PA, where they bicker and complain about the circumstances of their lives. Suddenly, their movie-star sister, Masha, swoops in with her new boy toy, Spike. Old resentments flare up, eventually leading to threats to sell the house. Also on the scene are sassy maid Cassandra, who can predict the future, and a lovely young aspiring actress named Nina, whose prettiness somewhat worries the imperious Masha. 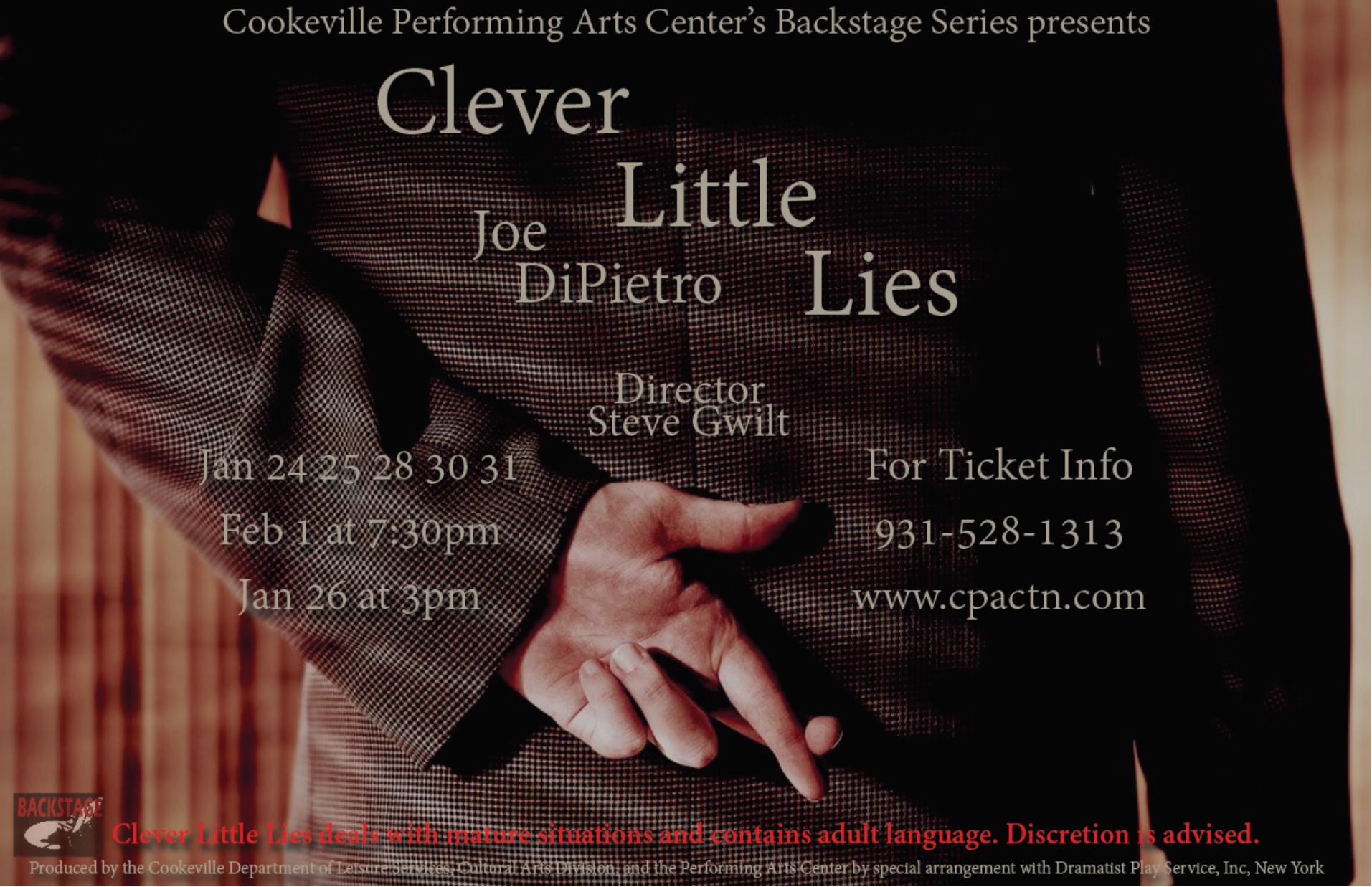 THE STORY: A mother always knows when something is wrong. When Alice notices her beloved husband, Bill, has returned home on edge after a tennis match with their son, she grows suspicious and springs into action. Determined to piece together the puzzle, she invites her son, Billy, and daughter-in-law, Jane, over for drinks and dessert. Sidesplitting chaos ensues as Alice digs for the truth, resulting in even more honesty than anyone expected. Shattering and hilarious, CLEVER LITTLE LIES is a story of long-term love and marriage…for better…and for worse. 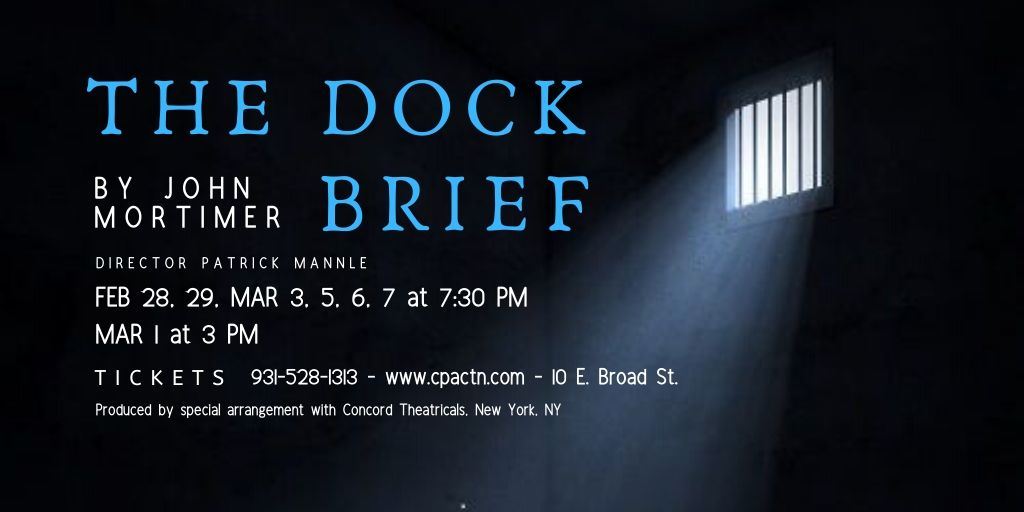 THE STORY:
A seedy lawyer has been waiting for years to make a grandstand defense. He is assigned to defend an innocuous little man accused of murdering his wife. The man cheerfully admits his guilt; he simply couldn’t stand his wife’s constant joking and laughing. The trial ends and the verdict is a foregone conclusion. The lawyer begs his client to let him appeal. Ironically the man is reprieved because of the ineptitude of his defense.