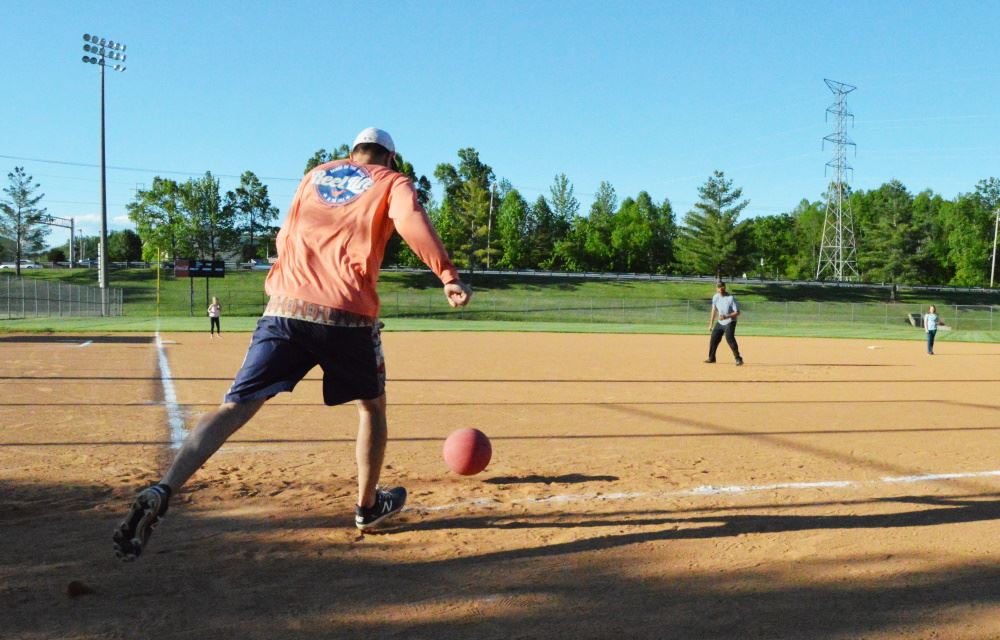 Men's open softball league on Monday nights at the Sportsplex starting August 1st through September 19th. Game times will be 6:15pm, 7:15pm,8:15pm (if necessary), and 9:15pm (if necessary. Teams will play twelve games followed by a single elimination tournament.

Co-Ed Softball League on Tuesday and Thursday nights starting August 2nd through September 20th. Game times will be 6:15,7:15; 8:15pm and 9:15pm (If necessary). teams will play 12 regular season games followed by a single elimination tournament. This league will have two divisions, an A division for experienced and competitive participants. the other divisions will be a social division for beginners and lesser competitive participants. 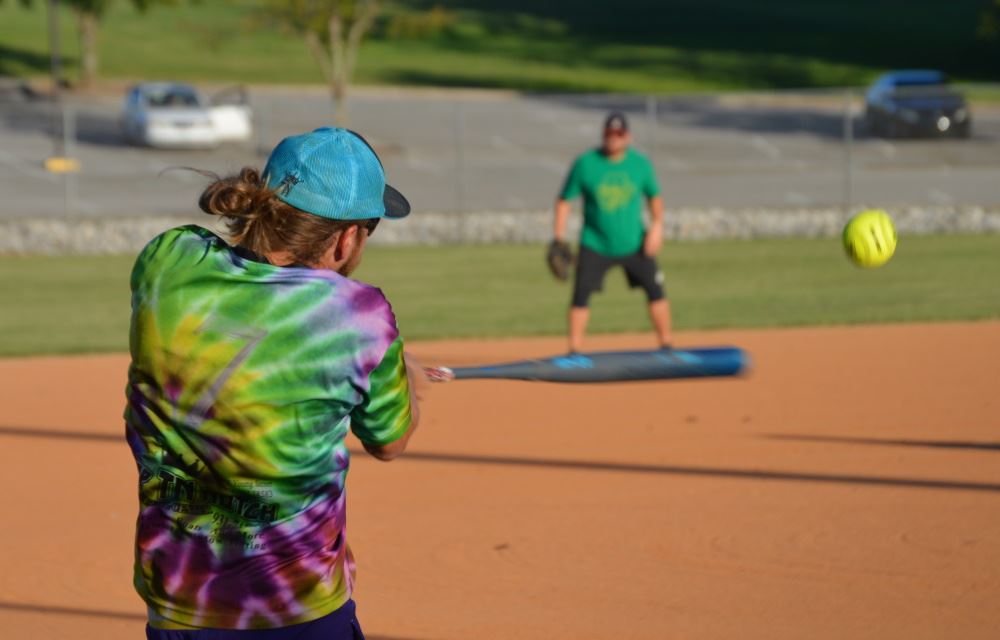 HOW TO SUBMIT TEAM ROSTER ON IM LEAGUES

West End Park Open Pickleball will be an open play format. It will be held on Tuesday and Thursday mornings from 7am-10am. The cost is $10 per player for the eight week period.

Cane Creek Open Doubles Pickleball League is an exciting new league. Games will be played on Tuesday nights from 6-9pm. We will have six weeks of season play followed by a single elimination tournament. There will be two divisions in this league, 3.0 and below and 3.25 and above. Players must sign up with a partner that they will play with throughout the season. Teams can be male/male, female/female, or male/female. Cost for the league is $25.00 per team. 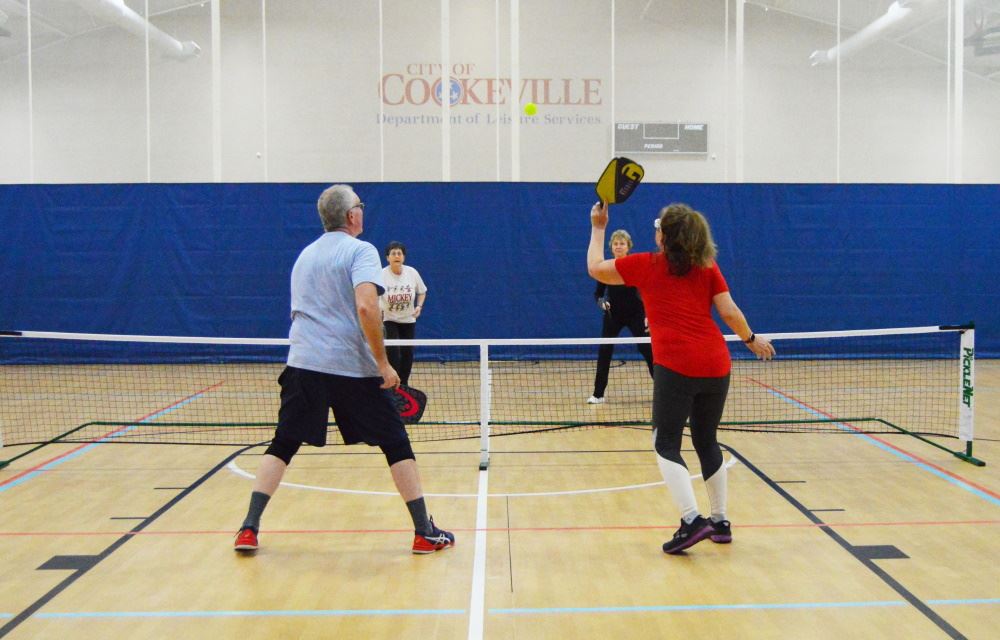 League to start October 17th and run through December 12th, with a tournament to be held on December 19th. we will begin registration on September 1st and end it on September 30th. Games will be played on monday evenings 5-9pm beginning October 17th. We will use both courts of the gym for games. 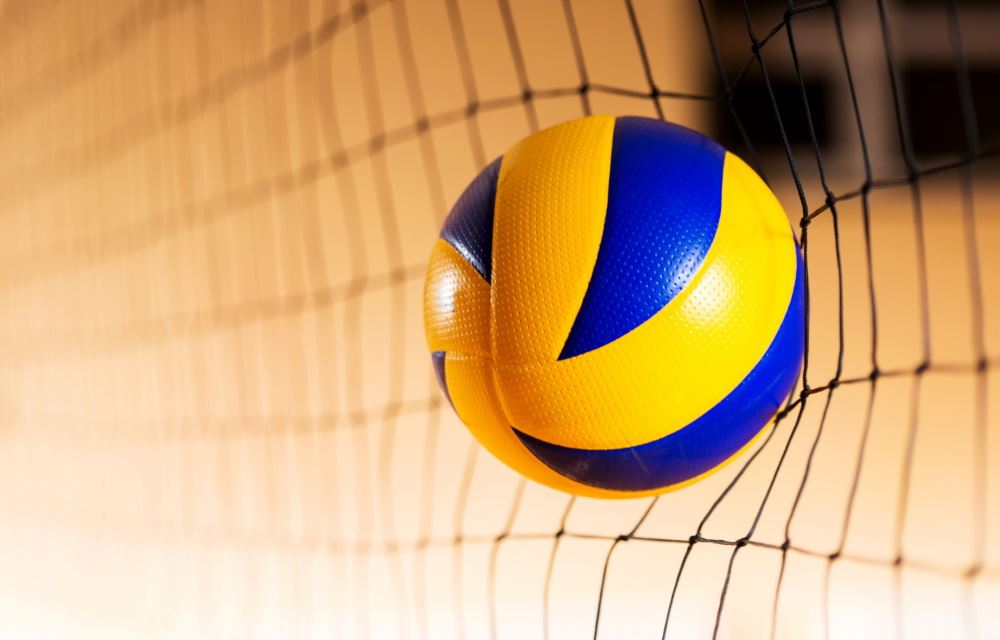 Lacrosse Under the Lights

Join Cookeville Lacrosse on Thursday nights in June and July to have fun playing the fastest game on two feet! Join as often as you can. All necessary equipment will be provided along with skills and drills designed to teach the basics of Lacrosse.

High School will continue their Thursday nights under lights at 7:30, so feel free to hang out and enjoy the action.

Register on Cookeville Leisure Services Website to stay up to date on rain outs or other fun events sponsored by Cookeville Lacrosse. 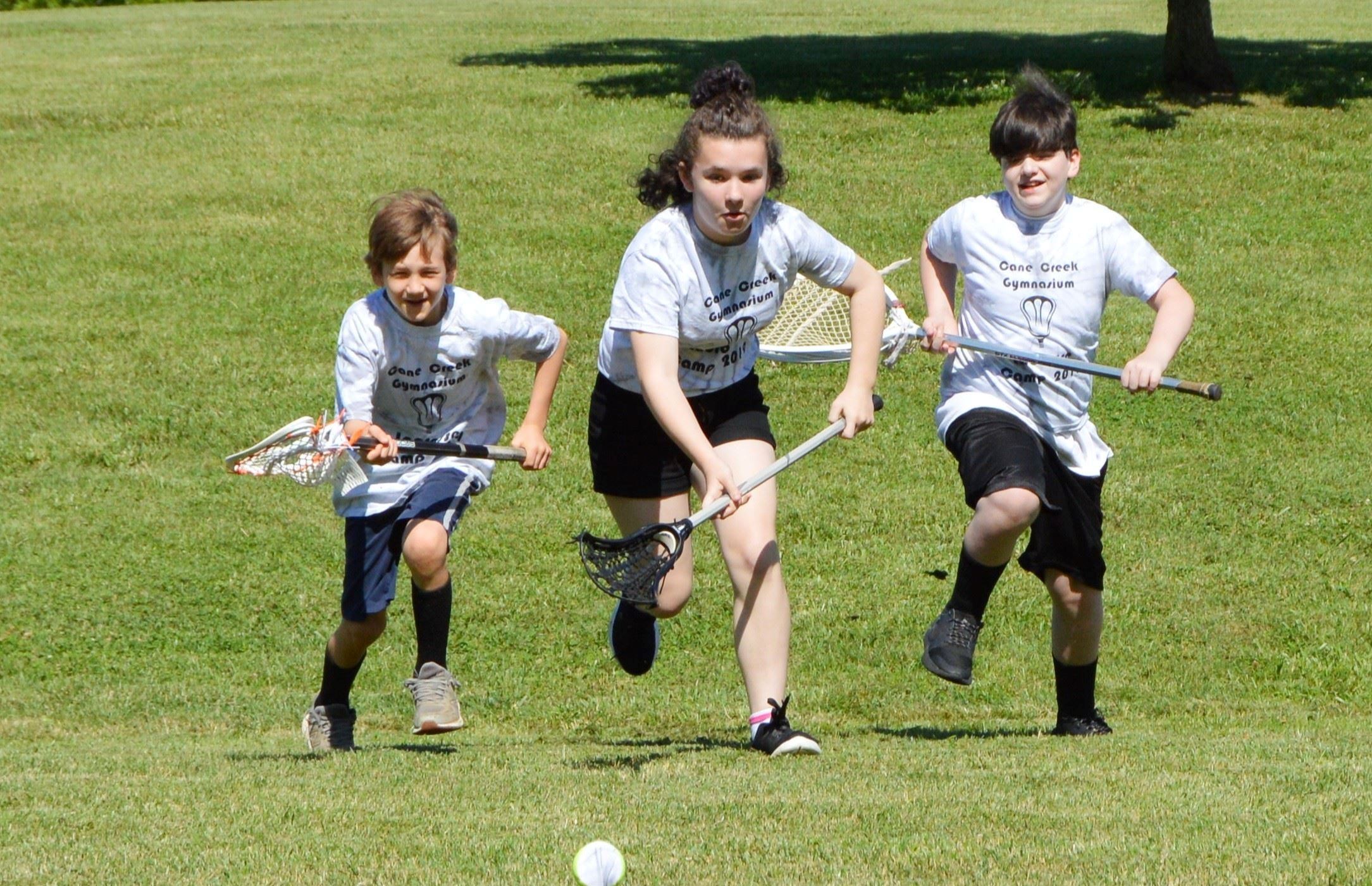 Get your team together for our five vs. five adult co-ed league, which consists of six weeks of regular season play followed by an all-star game and tournaments. For details, call 931-526-9767. 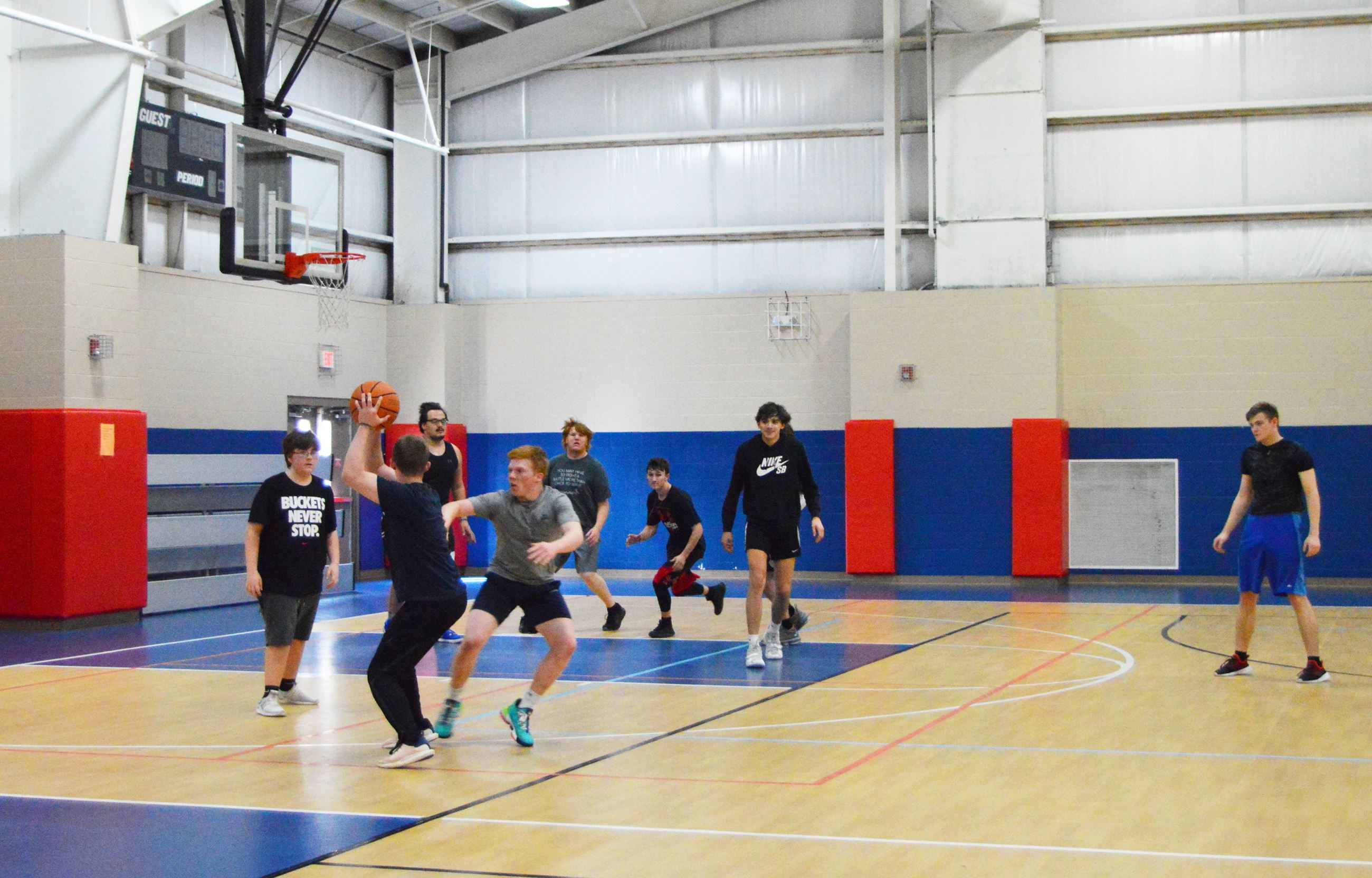 This clinic is designed for ages 8-15.

Beginner Session:  (youth with little to no experience) 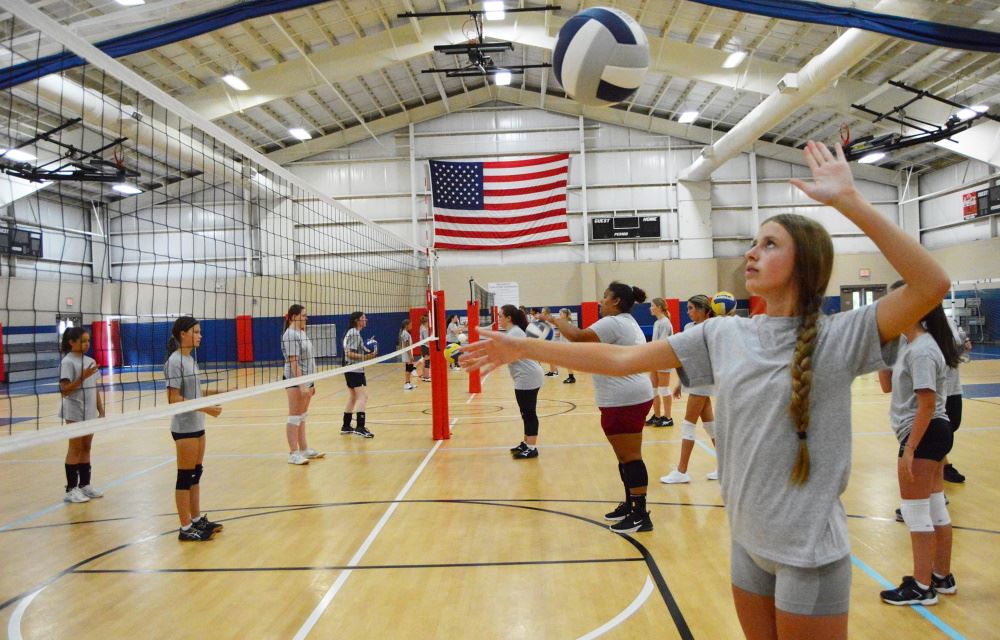 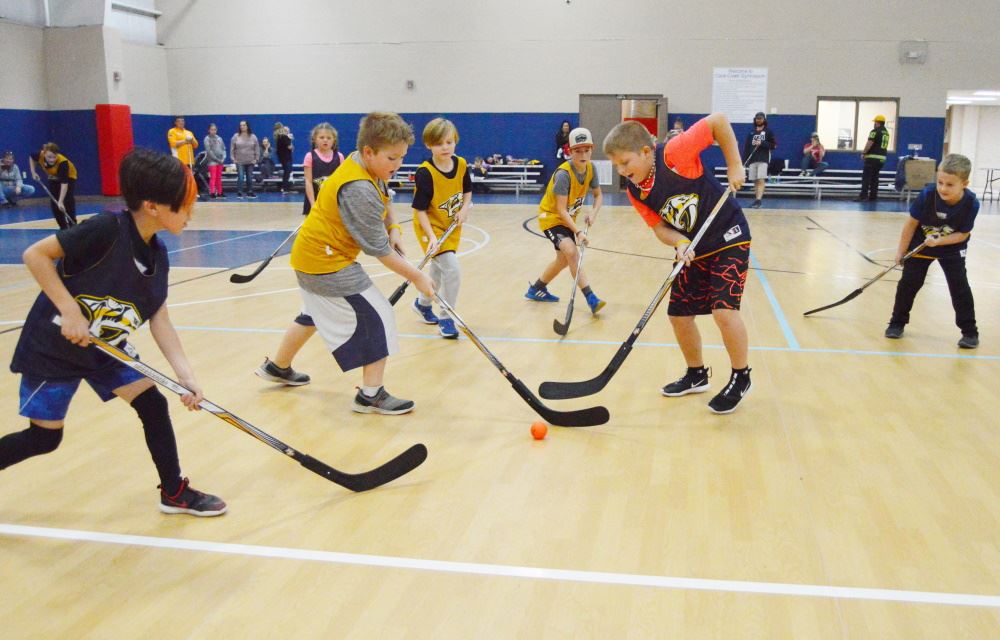